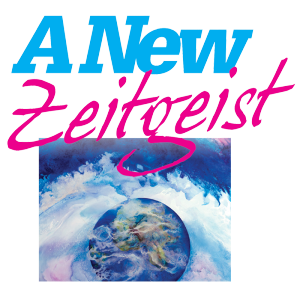 We are poised at the shimmering edge of a new world, vaster than we ever could have imagined. The dimensions of our existence are expanding exponentially. When my mother was in school, she was taught that the space we inhabited was the size of a single galaxy. Perhaps one day, her teachers told her, we might discover “another” galaxy. A mere handful of decades later, we aimed our Hubble telescope at the darkest part of the night sky, the seemingly empty space, and gazed with wonderment at thousands of galaxies dancing in the tiny aperture. And, as we peered into the microcosm, our gaze penetrated farther still, from atom to electron to quark, until we plunged into a quantum foam of virtual particles popping into and out of existence. Our foundational tenets quiver at these mysterious thresholds, where the world of matter dissolves to reveal an ocean of energy. Beneath the thin veneer of matter, the universe is immeasurably more immense, mysterious, and magnificent than we could have dreamed.